The FAJEF defends and promotes access to justice in French in provinces and territories with an English-speaking majority across Canada.

Thanks to the FAJEF and its member associations, Francophones living in minority situations have greater access to justice in French, in Canada.

In order to carry out its mandate, the FAJEF intervenes before the Supreme Court of Canada and conducts advocacy activities. It also organizes training activities, seminars, promotional campaigns and research projects.

Daniel Boivin, a Franco-Ontarian, is a partner in the Ottawa office of Gowling WLG: International Law Firm, and is a key member of the firm’s advocacy group.

Me Boivin is a part-time professor teaching evidence law and trial advocacy at the University of Ottawa Faculty of Law. He also lectures on health law, the law of evidence and advocacy techniques to various organizations.

Me Boivin practices law in both official languages. His professional activities include the provision of constitutional law advice on linguistic issues.

A culture enthusiast, he has served on the boards of several community organizations, including Unique FM – the Francophone community radio station in Ottawa, the Ottawa Arts Council and the Ottawa Symphony Orchestra. Actively involved in amateur sports, he is president of the Outaouais Ski Zone. 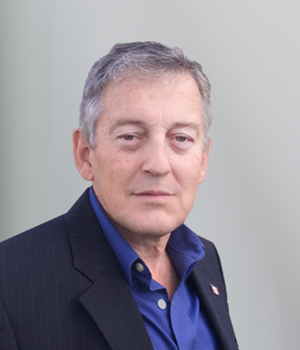 Réjean Aucoin was born in Chéticamp, Nova Scotia, where he has practiced law since 1993, focusing primarily on linguistic and constitutional rights.

During his career, he led the Deveau and MacKenzie cases, which dealt with the right to have a trial in French. He also led the Doucet case, forcing the RCMP to actively offer services in French to travelers crossing the border between New Brunswick and Nova Scotia.

Me Aucoin was the founding president of the Association des juristes d’expression française de la Nouvelle-Écosse. To this day, he continues to sit on its board of directors.

Me Aucoin received the Community Development Award from the Nova Scotia Branch of the Canadian Bar Association. He was appointed Queen’s Counsel in 2014.

He is also an author of children’s books, including Le tapis de Grand-Pré, which won the Prix France-Acadie in 1986.

He holds a Bachelor’s degree in Social Sciences and Law from the Université de Moncton and studied journalism for two years in Paris.

An outdoor enthusiast, Me Aucoin is a fan of cycling and cross-country skiing. 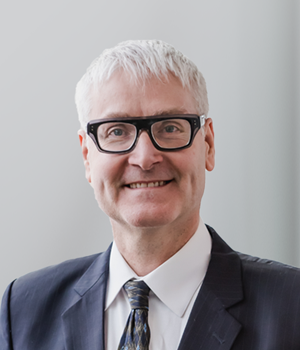 Rénald Rémillard is from St. Boniface, Manitoba. He is the Executive Director of the Fédération des associations de juristes d’expression française de common law inc. since 2008, and of the Centre canadien de français juridique inc. since 2010.

Me Rémillard has also been a lecturer for more than twenty-five years, during which time, he has taught various courses in Public Administration, Business Administration, and Political Science at the Université de Saint-Boniface.

Prior to his work with the FAJEF and the CCFJ, Me Rémillard did legal research for the Institut Joseph-Dubuc from 1990 to 1994. He then held the position of Director of Political and Legal Affairs for the Société franco-manitobaine from 1994 to 1998, and then Language Rights Director of the Court Challenges Program of Canada from 1998 to 2000. After briefly working at the Internal Trade Secretariat as Senior Policy Analyst, he was Director of the Institut Joseph-Dubuc from 2002-2008.

A Wealth of Education